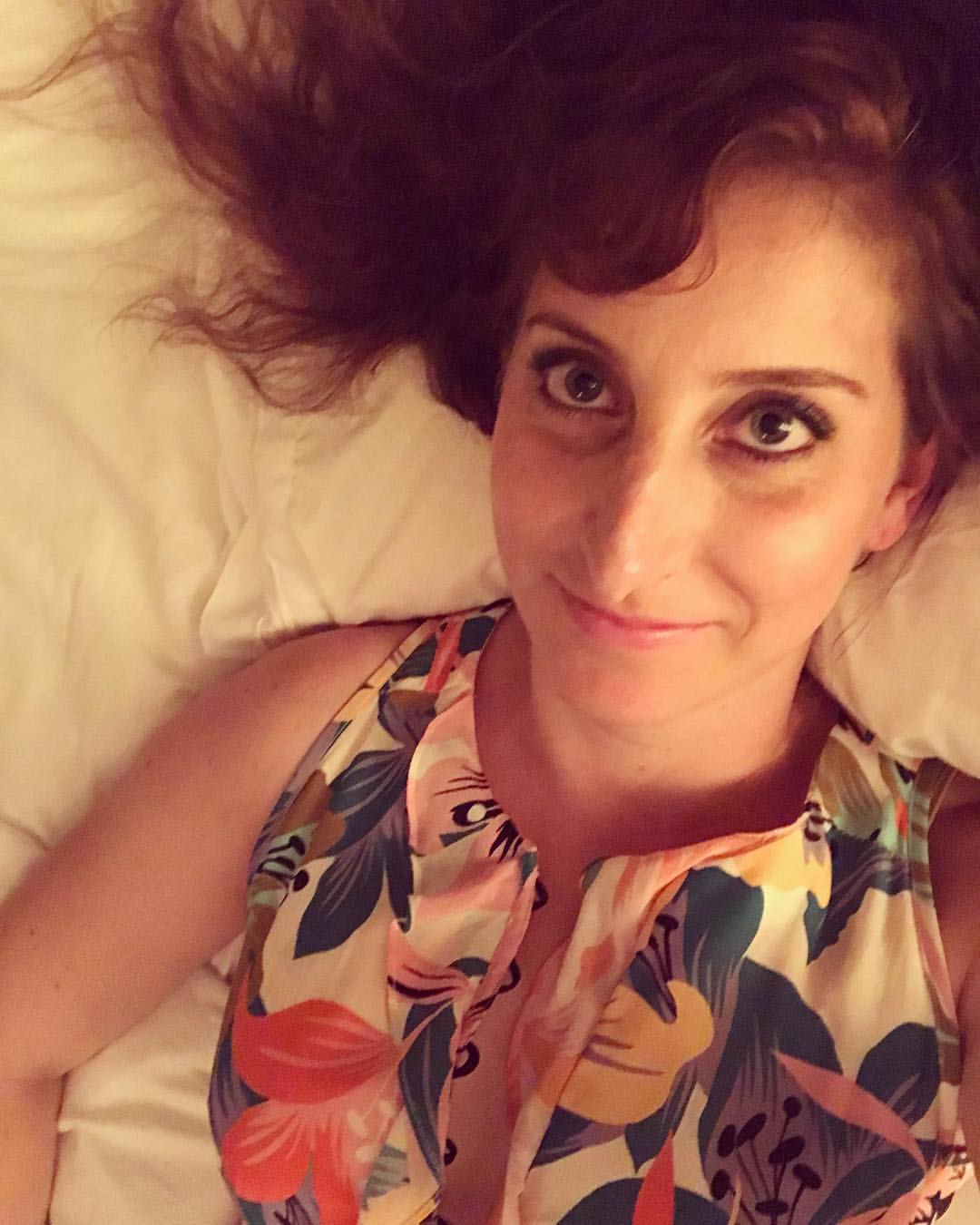 Welcome to my adventure.

If you would like to sponsor a day, please click here to learn more about how you can get involved.

Since I last left you hanging on by a thread last Tuesday, so much has happened. Let’s start with the basics: I’ve walked 170km (106 miles), gotten sick, gotten (and eradicated) bed bugs, been guided up a hill by a 150lb mutt dog which scared the living daylight out of me, saved a sheep which fell into a river, eaten roasted chestnuts off the ground that were toasted during Galicia fires, had a man start a photo shoot with me, a woman ran to get me homemade crepes, cooked two delicious dinners (wild mushroom risotto and then linguine carbonara with peas), gotten lost a couple times and found amazing treasures on the way, seen a cat drink from a dog’s teat, cried at a dinner table, watched the sunrise everyday, released my burdens at the Cruz de Ferro, cried on a hillside, cried on a mountain top, cried when a lady wished me “Buen Camino!” at 7am, cried for no reason whatsoever.

Basically, yes. This place is real. This walk brings out some very intense emotions, it provides unbelievable miracles, it tests you to your last limit. When I felt myself starting to get sick last week, I knew I was screwed but did my best to manage the sore throat, the start of the cold, the body aches. Zumo de Naranja at every stop, ibuprofen, extra rests, early to bed. But even after preparing a home cooked vegetarian mushroom risotto for five new friends at the Municipal albergue in Astorga, fate caught up to me and I ended up scratching away at my arms, neck and face while bedbugs (aka “chinchas”) ate me alive. After a nearly sleepless night, which solidified my sickness status, I explained to the hospitalero that I believed I had bed bugs. He named the place I had stayed the night previously, stating that they were the problem, then he advised me to tumble dry hot all my clothes, my sleeping bag and my rucksack. After nearly an hour of this, I was finally able to hit to trail and hike to my next destination. It was a tough walk for me that day as my body felt weak, sick, fatigued and itchy. I finally made it to an albergue where I had called ahead and explained my issues, and they warmly received me, reminded me it would be okay, and tumble dried my sleeping bag for an hour and half while I washed all my clothes in scalding hot water. After hours of back-breaking work, cleaning my belongings, my pack, etc, I was finally able to join some friends for dinner after they were already on their main course, and as soon as my butt hit the chair the tears starting pouring out. They reminded me it would be okay and that I had done everything I could, but that I had to just “let it go.” I felt so dirty, so sick, so tired, so left out and ostracized for having the bugs (mostly self-inflicted, to be fair). My body had had enough. Back to bed after a few glasses of wine and a Benedryl, but I was up again at 2am, paranoid the bugs were still there. Pretty horrible timing as one of our toughest hikes was in store the next morning.

So I started my ascent up to the highest point of the Camino on extremely little sleep and totally emotionally drained. Lucky my for, my friend Drew (aka “Special K” on account on how he can walk really far when he wants to) had caught up to me. So we started early together and planned for our day which would involve a stop at the Cruz de Ferro, where you are meant to leave a stone from your home and in doing so, leave your burden at the base of this iron cross before moving on with the Camino. Of course, more detail on this will go into the book, but let’s just say it was a very moving and emotional day. I struggled to make it down the hill to the next town with jello legs and no energy, but Kelly Clarkson’s album got me through (thanks Travis!).

The last several days have been much better since I released that burden. I can definitely tell you that part of it was trying to release my paranoia about the bugs returning. I have had some of the most magical experiences on the Camino so far, and I am ready for this final week toward Santiago. I am now actually a half day ahead as I’m trying to avoid the throngs of touristic pilgrims that start tomorrow in Sarria. So tonight I am at a monastery in Samos, actually midway through where I’m supposed to be tomorrow, so my 33rd day of the Camino will be a short 5km into Santiago.

I’m about to go live on Facebook so let me get these thanks out to all my Sponsors these days! Thank you to my Day 22 sponsors, the talented and sweet Ralphie K. and my cousin in Deutschland, Felix H! Thank you to my Day 23 sponsors, my Mary Poppins and very dear friend Meg R. and my mother’s friend Shalini. Thank you (VERY MUCH) to my Day 24 sponsor Travis H. Thank you to my Day 25 angels, Sean B., Josh W., Andrea and Angela D. My creative and soul-empowering brother-in-law JD B. sponsored Day 26, along with the sweet Walter S. And thanks so much to my friends Brett J. and Caroline R. for sponsoring today, Day 27! I would be lost without you all. Thank you!!!

One thought on “Days 22-27: Vilar de Mazarife to Astorga to Rabanal del Camino to Ponferrada to Villafranca del Bierzo to Hospital de la Condesa to Samos (AKA “No Chinchas!”)”

View all posts by ashharrell